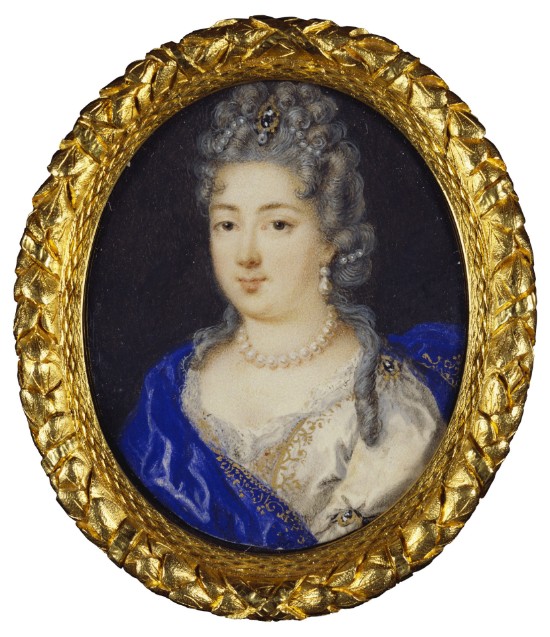 This miniature of Sophia Dorothea of Celle is a rare portrait of the mother of George II, who was estranged from her husband, George Ludwig of Hanover (later George I of England). It is likely to date from the the early 1690s and must certainly precede the sitter’s divorce in 1694 which led to her exile from the court at Hanover.

Sophia Dorothea, daughter of George William, Duke of Brunswick and Eleonora d’Olbreuse, married in 1682 George Ludwig, son of Ernest Augustus, Elector of Hanover. She gave birth to two children: George II of England and Sophia Dorothea, later Queen of Prussia and mother of Frederick the Great. She was divorced in 1694 on account of her affair with Count Philip von Konigsmark, and spent the remaining thirty-two years of her life in confinement at the castle of Ahlden. She died in 1726 without ever having set foot in England or having been acknowledged Queen Consort. 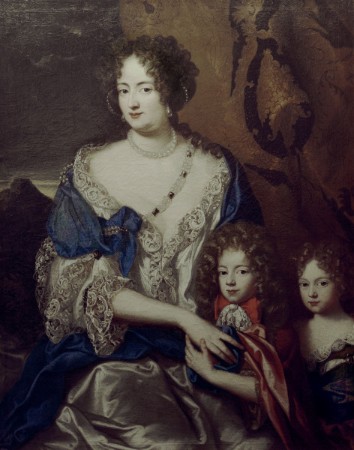